The Centro Internazionale di Studi Primo Levi addresses its research activities to all the readers and scholars of Primo Levi around the world. Located in Turin, the city where Primo Levi lived, the Center aims to collect the editions of his works, their numerous translations, a bibliography of criticism, and all kinds of documentation about his figure.
In addition, the Center extends its support to researchers and puts on its own initiatives, such as the annual Primo Levi Lecture, promoted in order to contribute to the discussion about topics that Levi considered important and about their connections with the contemporary world.
Founded in 2008, the Center is an association whose partners include the Piedmont Region, the governments of the City of Turin and the Turin Metropolitan Area, the Compagnia di San Paolo, the Jewish Community, the Fondazione per il Libro, la Cultura e la Musica, and the children of Primo Levi. 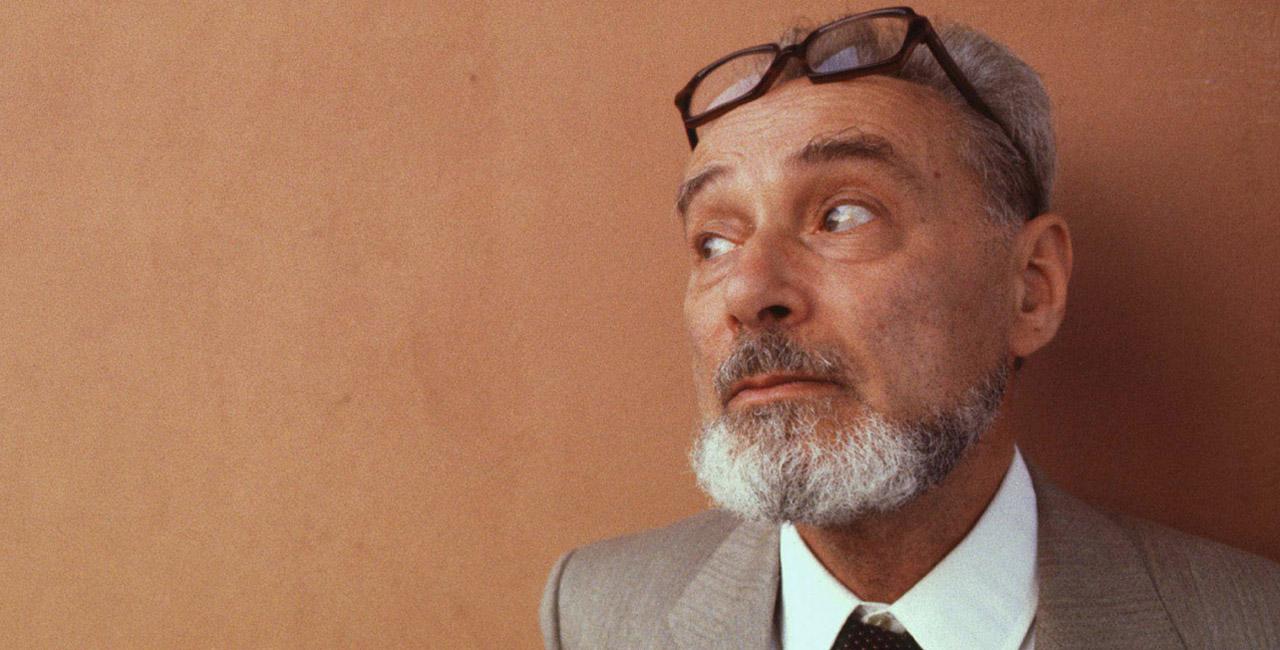 Primo Levi (Torino, 1919-1987) began his career as a writer with the story of his own experience of deportation to the extermination camp at Auschwitz (If This is a Man, 1947). The works published later, during the time that he was working as a chemist, fully revealed the originality of his thought, his unmistakable style, and the multiplicity of his interests. Among them, there was the priority of his commitment to bear witness and reason things through, especially with young people, about the Shoah and about the various “flaws of form” in contemporary life. In addition, he focused on the particularity of various aspects of the Jewish world and on the love for work done well. He was especially sensitive to the contribution of the sciences to knowledge in general.