The worlds of Primo Levi. A strenuous clarity. 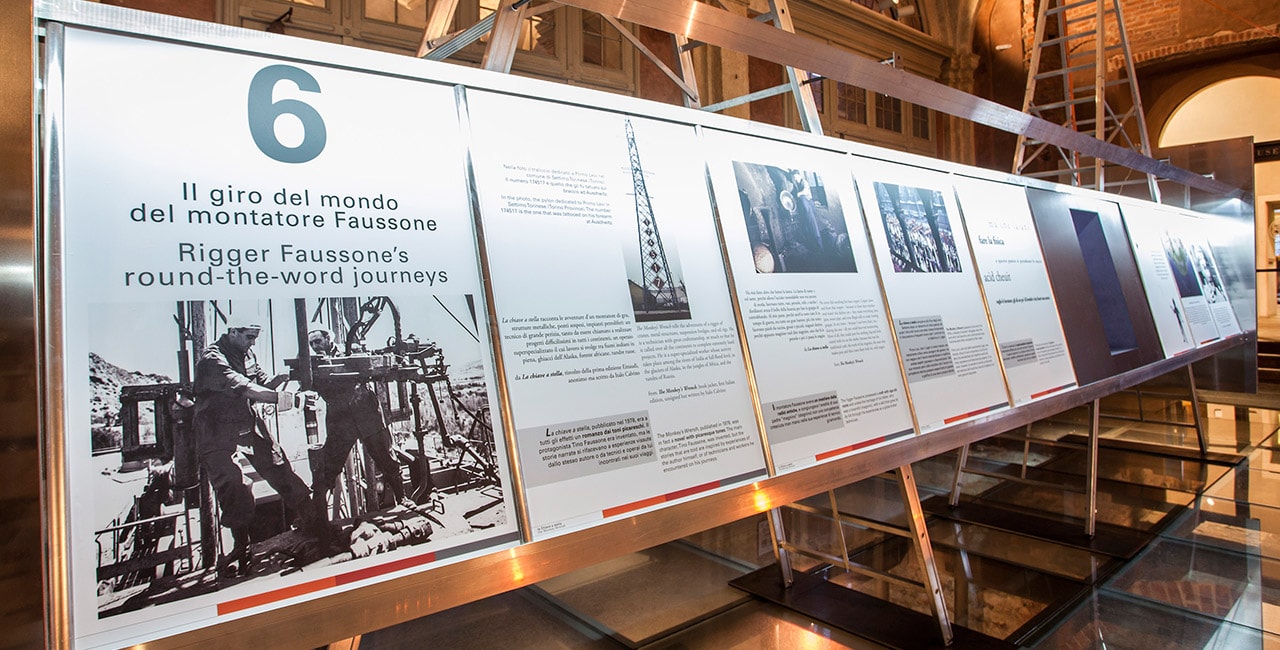 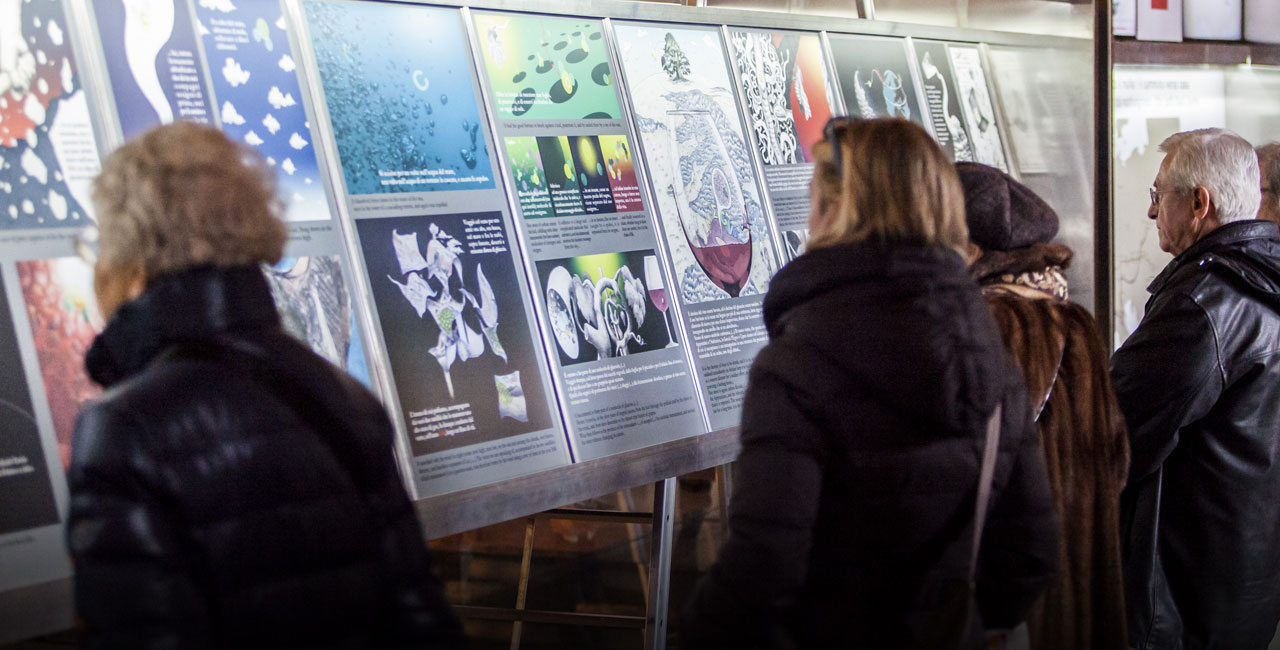 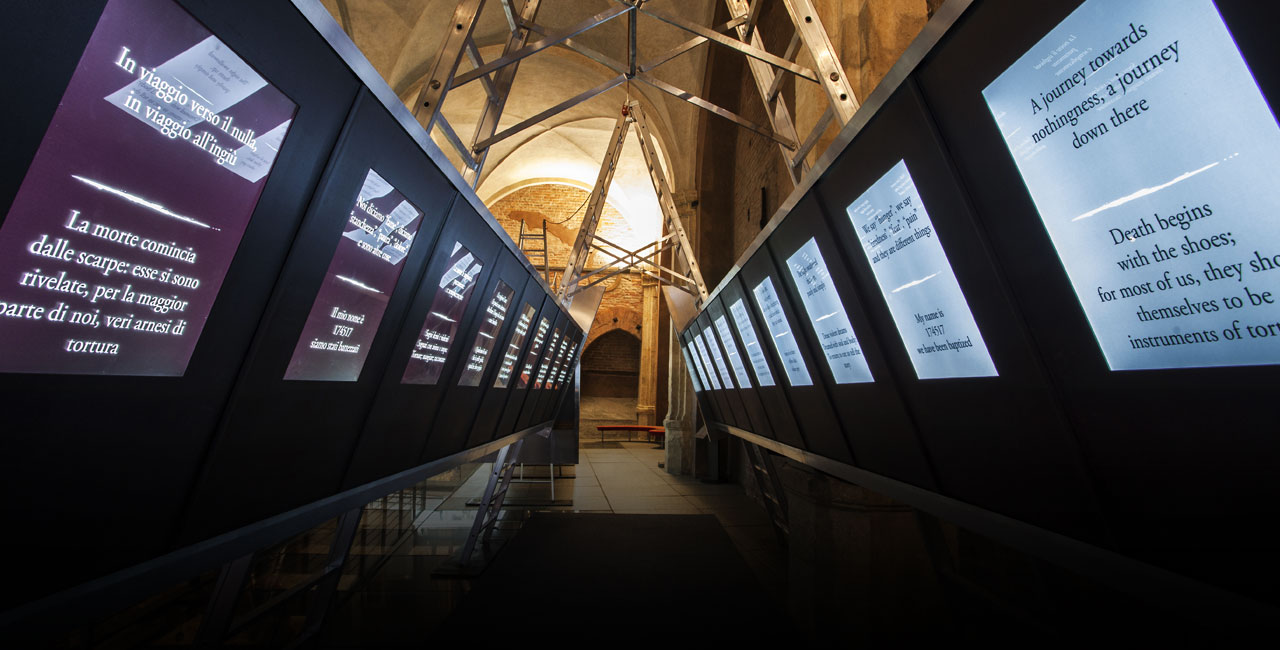 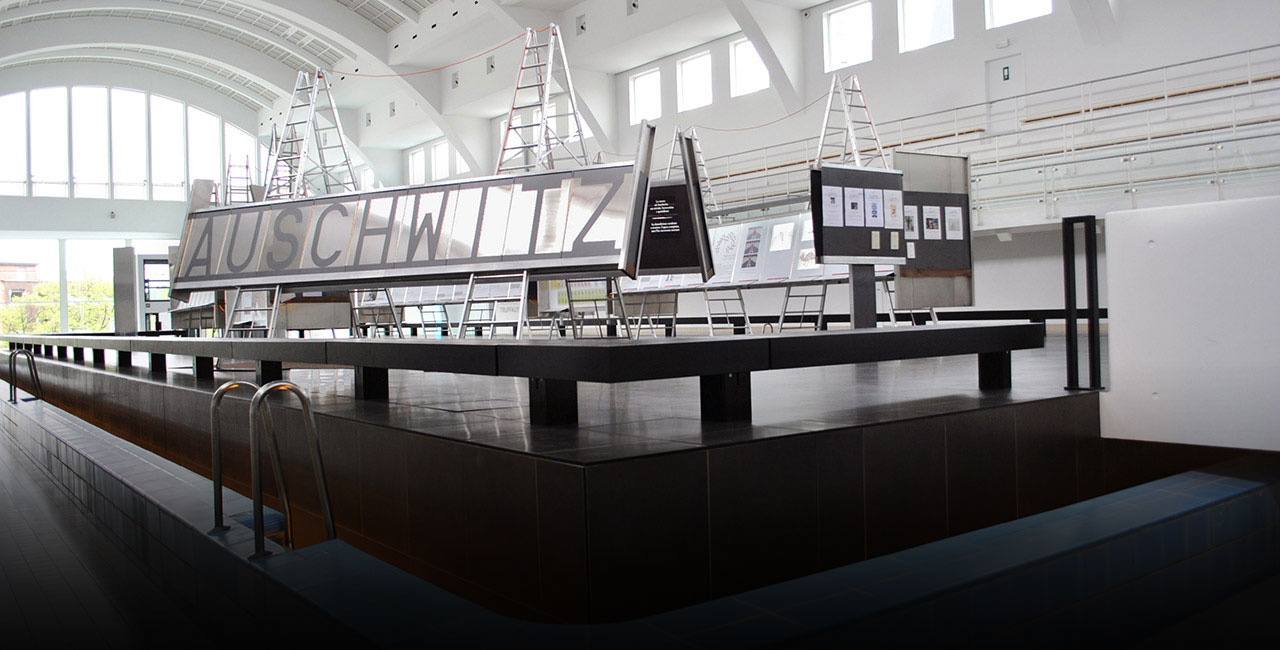 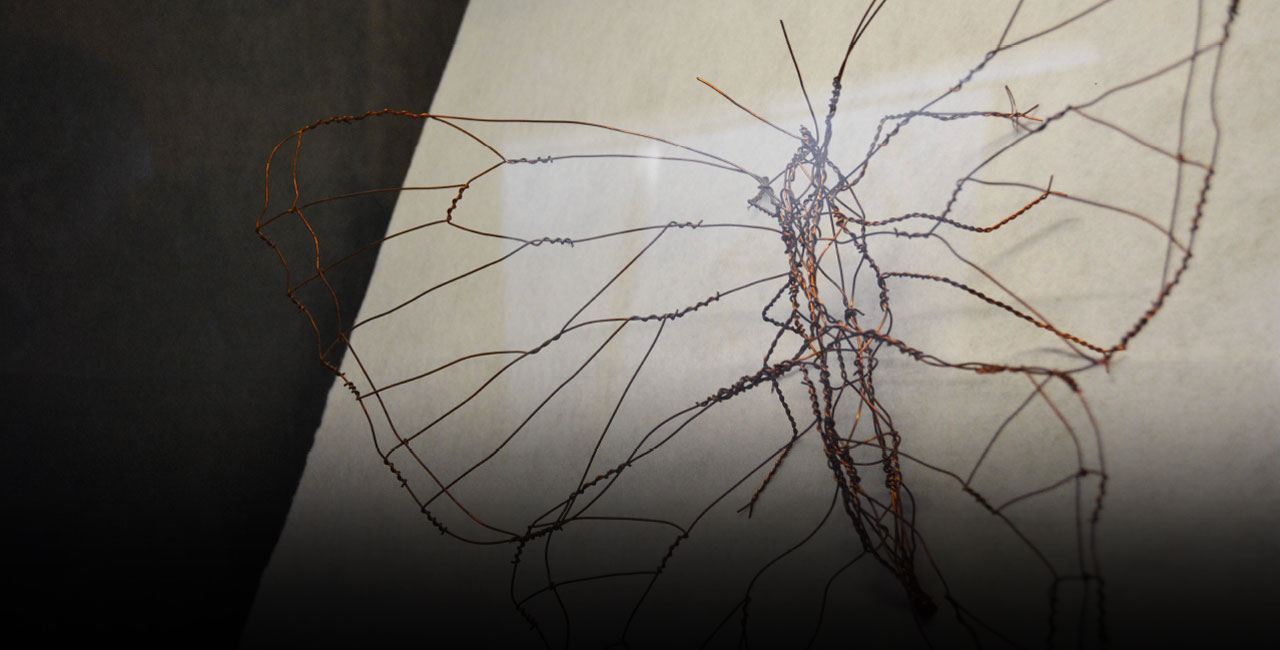 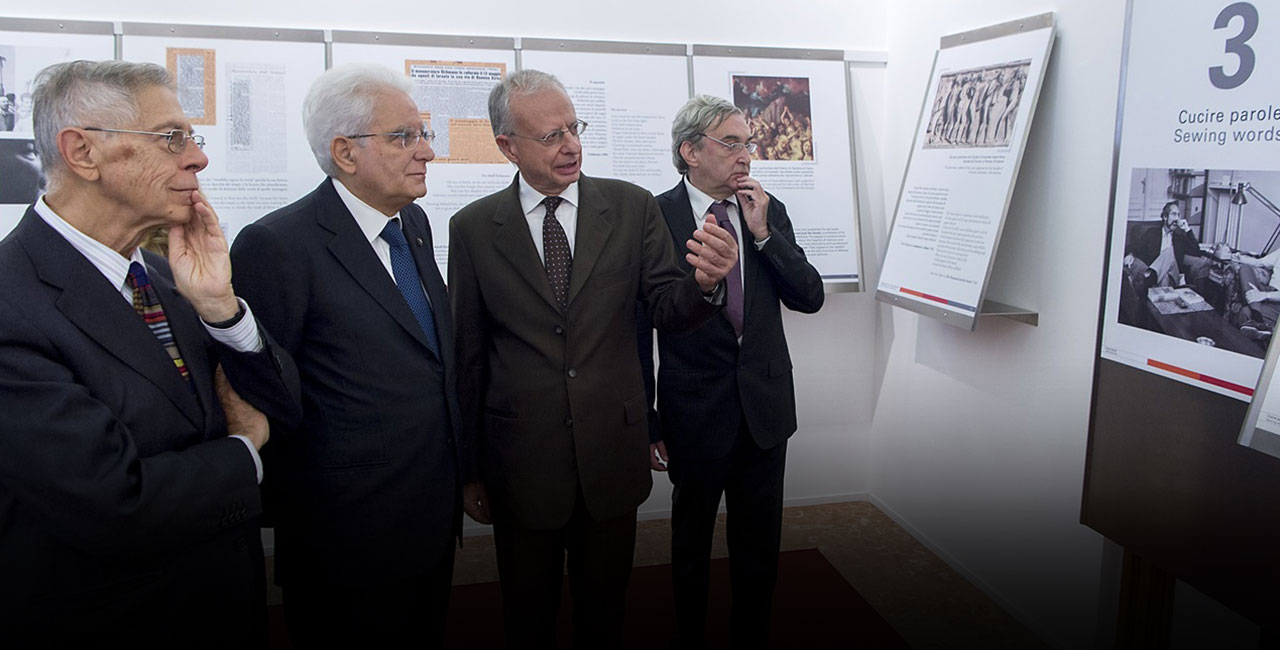 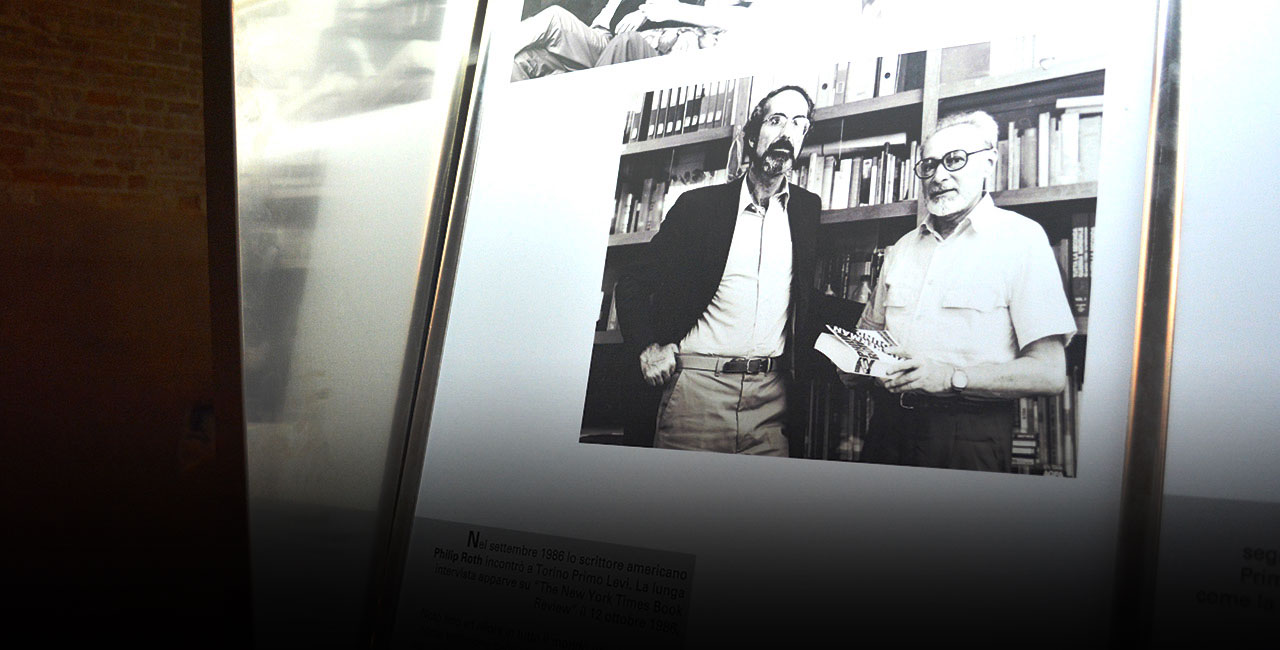 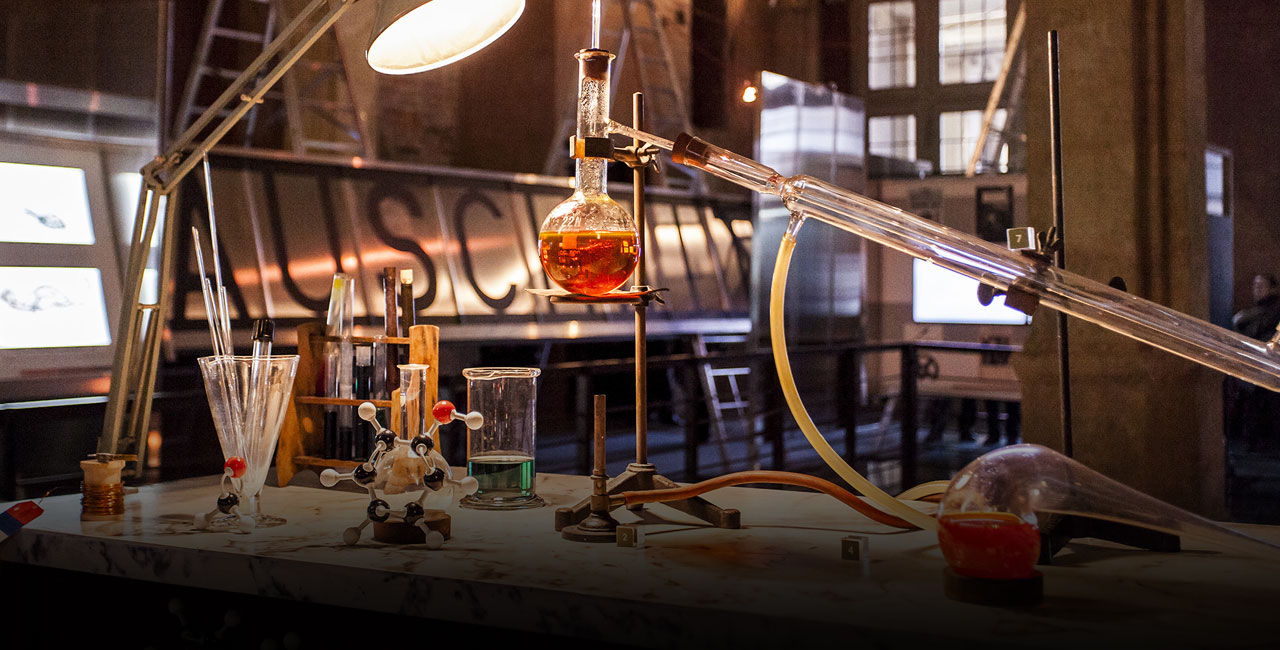 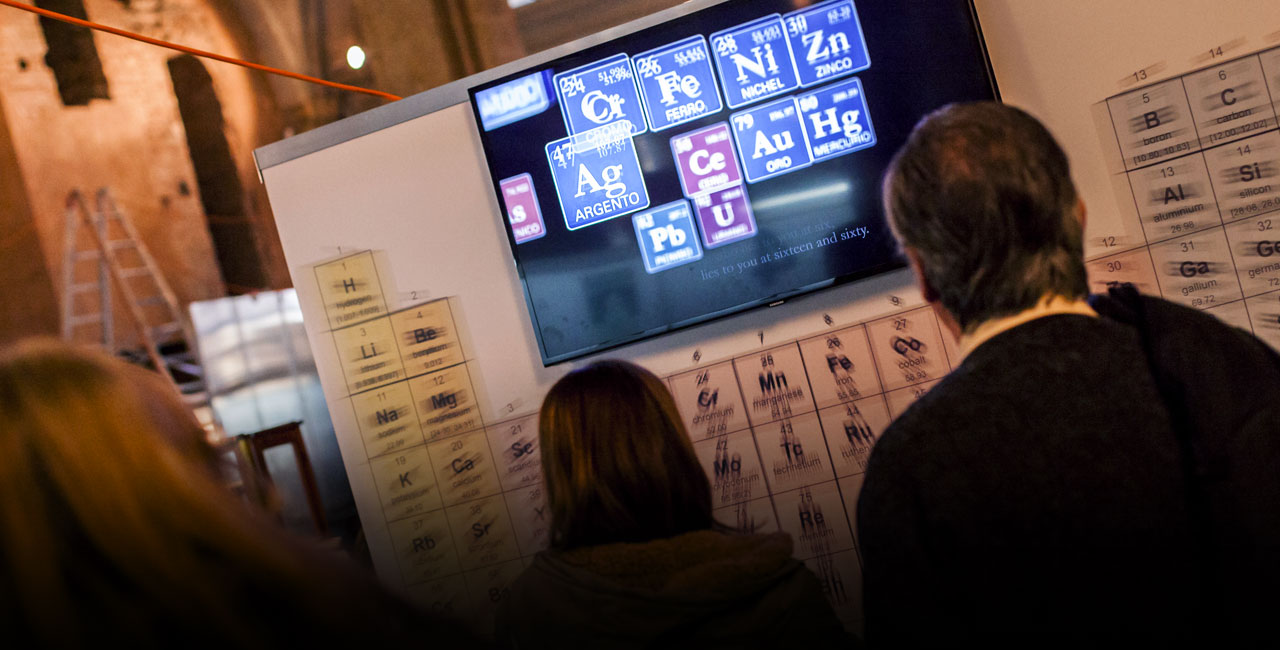 Following the words and stories of Primo Levi, chemist and writer, witness and inventor, means going around the world many different times in many different ways.

Levi became a teller of tales spurred on by an intimate impulse after he had fallen into one of the abysses of history, the abyss of Auschwitz. He used his clear and enchanting Italian to narrate the stories of other universes that he was able to testify to from a perspective that was privileged in another way. He reconstructed the adventures extending to the ends of the earth of Tino Faussone, a rigger from Turin. He dedicated himself to the art of fiction from science fiction to the novel. He imitated nature itself in reconstructing the periodic table of the elements in a series of stories that led him to follow the vicissitudes of an atom of carbon, the germ of life, through time and space. 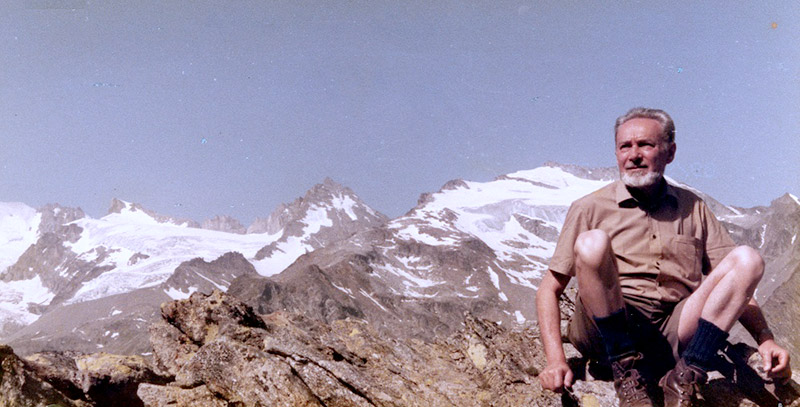 This exhibit on Primo Levi is not directed towards retelling in other words what this great writer knew how to tell us in his own. Rather, its meaning lies in putting various types of language together – works of art and videos, documents and other types of words, including those spoken by his own voice. In this way, the exhibit leads the visitors on, eventually to encounter the many worlds of Levi and so to discover the bond that ties his literary adventures together, adventures so apparently different from each other. There are the hard but constantly calm tones of a witness of horror, the almost Mozart-like tones of the journey of matter, and finally the humorous tones of his other narrations.

The exhibit first leads its visitors down to the infinitely small space of a carbon atom, accompanied by a visual artist’s very personal interpretation. It then drops them down into a journey to the underworld of Auschwitz, guided both by Levi’s words and historical documentation on the universe of the concentration camps and how this became a key topic in the consciousness of humanity. Then there is chemistry – the narrated, personal and fantastic chemistry of The Periodic Table and the chemistry that Levi experienced in his life as a professional man in love with his work. Then there are other aspects of living and producing, aspects that Levi was passionately curious about: the tasks of workers with whom he knew how to share conversations and experiences. We can see the shapes of his handicraft with materials ranging from art to experimentation. Only at the end, like the credits of a film, there is a chronological rundown of his biography that puts together the phases of his life and the many worlds that the exhibit has taken the visitors through.